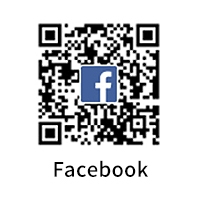 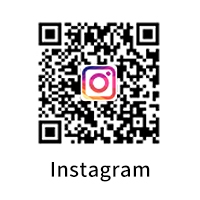 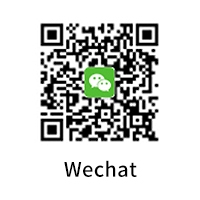 According to [1]2020 Academic Ranking of World Universities (ARWU 2020), released by ShanghaiRanking Consultancy, as many as [2]14 universities that are in strategic partnership with NHC have their way to this year’s TOP 500 List.

First published in June 2003, ARWU is widely recognized as one of the most influential international ranking systems in the world, with the other three being ：THE, QS and US NEWS. 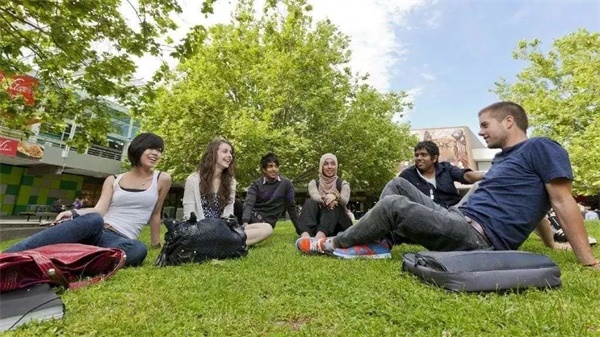 ARWU uses six objective indicators to rank world universities, including the number of alumni and staff winning Nobel Prizes and Fields Medals, number of highly cited researchers selected by Clarivate Analytics, number of articles published in journals of Nature and Science, number of articles indexed in Science Citation Index - Expanded and Social Sciences Citation Index, and per capita performance of a university. More than 1800 universities are actually ranked by ARWU every year and the best 1000 are published. 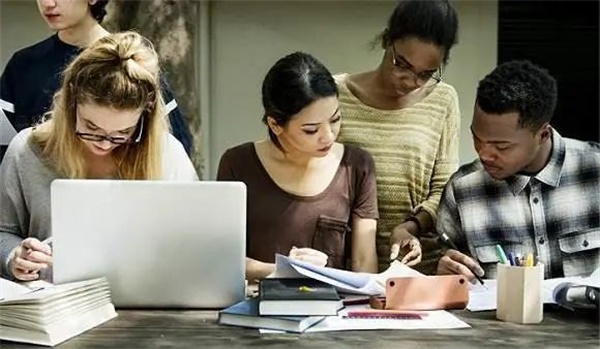 Among them, up to 50,000 students were from South Korea, the largest source of international students in China, followed by Thailand with about 29,000 and Pakistan with about 28,000 in third place. 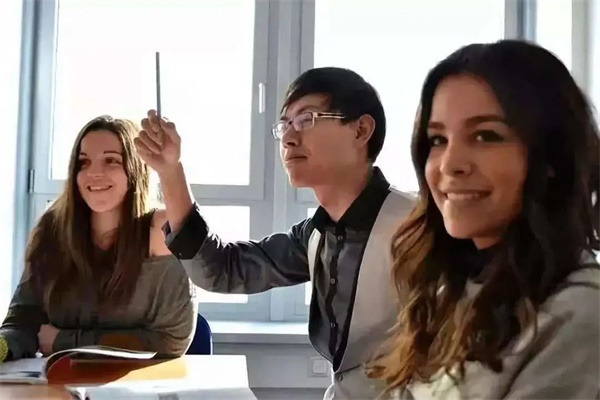 Studying in China has become trendy. In an attempt to attract global talents, boosting international academic exchanges and promoting R&D through innovation, the Chinese government sets up nearly 250 types of scholarship programs to help international students pay for their tuitions and accommodations(some full scholarship programs even offer additional fund to cover their living expenses and medical insurance) .

Since China becomes one of the most popular destinations for studying international students, it is by no means an easy task for applicants to get admitted to an elite university in the country. There are multiple obstacles students have to overcome as they prepare required documents for their dream universities, beginning with language barriers, cultural differences and time zone challenges. 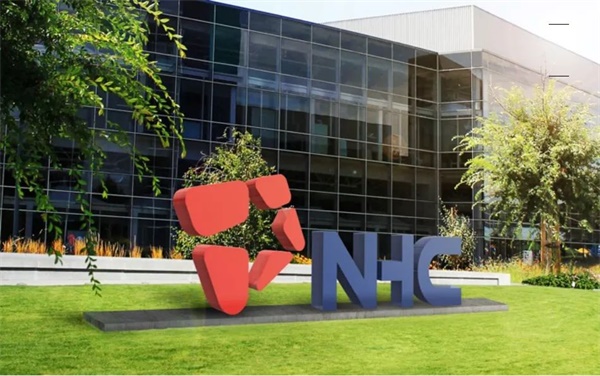 However, among all the problems applicants have to solve, the information asymmetry tops. Why? To come up with an optimal application plan, one needs to take into consideration a variety of factors: academic potentials, research areas, regional preferences, career prospects, university overall rankings, majors and admission requirements.

There sheer volume of information to be processed is so great that one can be easily overwhelmed by it when picking one or two out of 1,000 universities as their target universities. 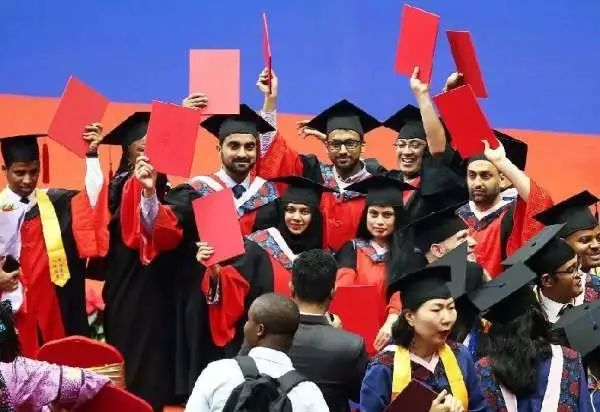 As one of leading pioneers offering top-notch consulting service, NHC has helped over 30,000 students from over 50 countries get into the Chinese university of their choice. We stand ready to help you. 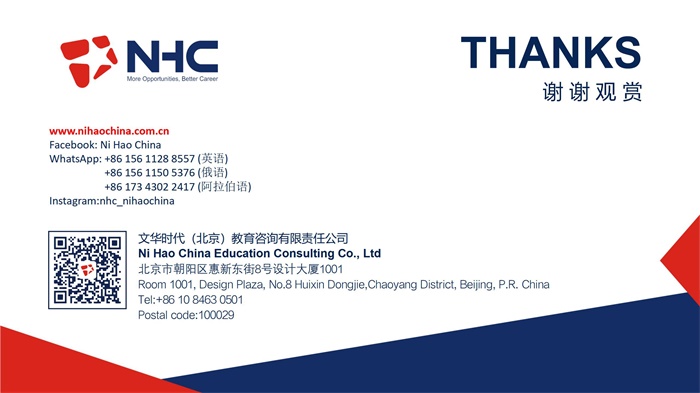